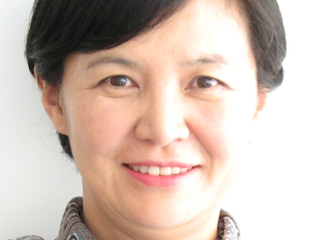 Weak secular variations in the solar irradiance are hotly debated, as they may have large implications on our understanding of the role of the Sun in climate.  If the total energy that reaches Earth from Sun varies only by less than 0.1 percent over the 11‑year solar cycle, and changes even less with longer time scales, how can such a small variation drive larger climate variability?  Connections of the solar cycle to the atmosphere and ocean are small but non-negligible in amplitude; they must work together to induce substantial climate changes.  While it is challenging to define the role of the Sun in climate change and characterize underlying mechanisms, space-borne measurements of solar irradiance are important to observing solar cycle 24, which is the least active cycle in 90 years.  In this context, an introduction of the upcoming Total Spectral Solar Irradiance‑1 (TSIS‑1) mission, which is expected to launch to the international space station, will be presented.