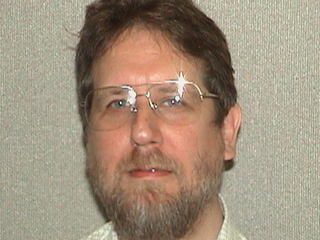 Almost five decades ago, Fred Huemmrich marched on the first Earth Day as a Pittsburgh high school student. Back then, standing up against air pollution was a controversial act, he remembers.
He will make a similarly bold demonstration Saturday in Washington at the March for Science, even though as a career researcher at NASA's Goddard Space Flight Center, he typically stays outside the fray of policy and politics.
He sees talk of cuts to environmental and scientific agencies in Washington as a threat to future discovery and the next generation of researchers.
"I think at this point we have to stand up to protect the scientific process itself," said Huemmrich, who serves as a research associate professor at the University of Maryland Baltimore County, and uses NASA satellite data to analyze changes in vegetation around the globe.
Read more at BaltimoreSun.com.
0 Comments (requires login)